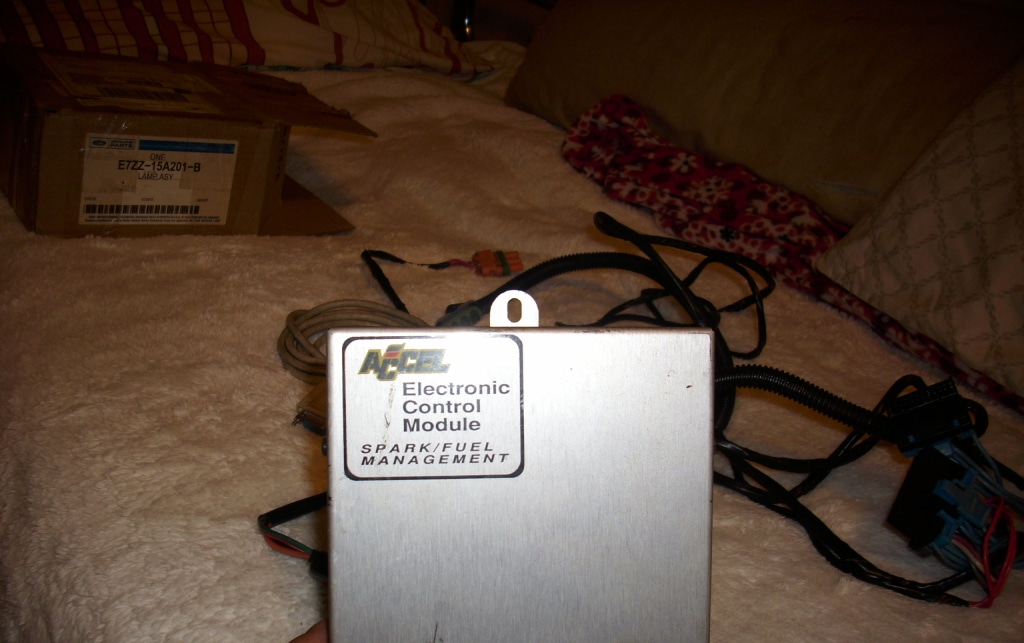 Early in my engineering education, I experienced a temporary lapse of intelligence. For a while, I was trying to double major as both an electrical engineer (EE) and mechanical engineer (ME). Dual majors were en vogue when I was starting engineering school in the early 90s.

As an upside of that, instead of taking the watered down EE classes that most MEs take (and vise versa), I got the full-on EE curriculum for my first two years, including the infamous EE-201 course. Which was designed to filter out students who would never hack it as engineers. As well as the GOOD programming courses in assembly language and C++, rather than the completely useless Fortran 77.

Eventually I came to my senses and decided I didn’t want to spend 6 years as an undergrad. I went with mechanical engineering, specializing in thermodynamics.

However, armed with my coding skills, I quickly started tinkering with the code on my first real hot rod, a 1985 Buick Grand National. Aka known as the hot air Buicks, since they were turbocharged but not intercooled like their 1986-1987 counterparts. However they used essentially the same ECM. 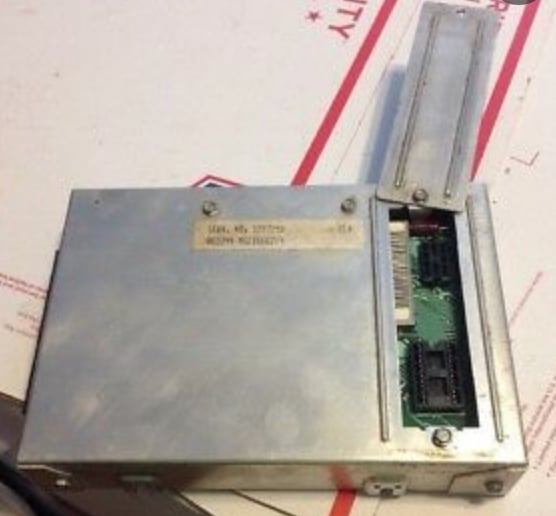 Remember these? That’s an 80s era GM ECM that used ERPOMS. You would connect an EPROM burner to your computer, burn a new chip and then drop it into the ECM.

The entire Buick ECM was written in 680x assembly language and if you were in with the cool kids, the leaked 600 page documented source code from GM could find it’s way into your mailbox in a massive 3 ring binder.

Long story short, as a hot rodder, I’ve been tuning my own rides for many years. When I started out in the radiator biz, I did it as a side hustle. I’ve worked on Accel DFI, Motec, FAST, EFI Live and HP Tuners flashing LSX PCMs. And many more I’ve forgotten about. 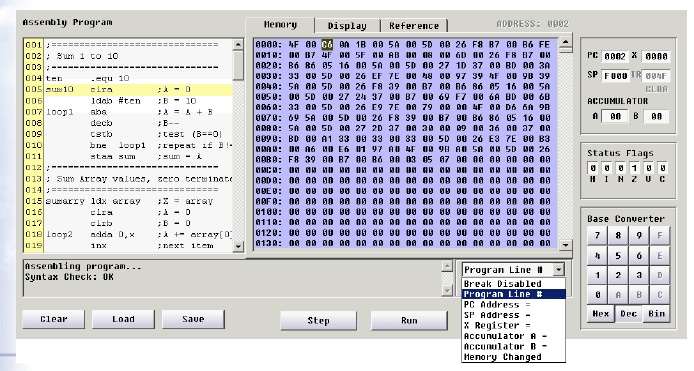 I’ve tuned everything from supercharged Mazdas, twin turbo Vipers, turbo Mustangs, Syclone/Typhoons, blown 671 small blocks to twin turbo LSX motors. And I’ve learned a lot from other talented programmers/tuners in the biz about tricks they use to tune wicked motors.

As such, I’m up on many of the tricks EFI and tuners use to tame wild engines. And even the tricks the old school carb and distributor guys use to make wild motors drivable on the street.

Let’s talk about how this applies to today’s modern high tech hot rods.

In the summer months, we’ll get calls from customers with motors that run insanely hot, even with right-sized radiator combos for their horsepower combo. There is usually a common thread among these situations: a wild camshaft with a rough idle.

It can be a LSX motor, a blown Hemi, a Buick V6 or a big block Chevy, though the old school big blocks are more prone to this. It doesn’t matter though, the result is the same.

Only now there is a new problem: the car seems to run hot when idling or rolling down the highway at light throttle. Not just hot, but REALLY hot. And it seems to suck every gas pump dry the car drives by.

Anyone who’s been deep into the world of tuning has probably worked on some radical motors. And one of the magic tricks used to smooth out a rough idle and crappy part throttle response is adding a TON of timing and fuel to fatten up the air-to-fuel (AFR) ratio below stoichiometric (14.7:1).

Most EFI system running in closed-loop mode shoot for an AFR of 14.7:1. But fattening that up down to 14.0 or lower can really help smooth out a lumpy idle and crap-ass part throttle drivability.

The fact is it works well in 90% of the cases in dealing with radical cams and big cylinder heads. I’ve done it many times, only I could also build a radiator and fan combo for the customer to deal with the excessive heat. Any tuner that works on radical motors with BIG cylinder heads and BIG cam shafts has done it.

The downside is it causes a TON of extra combustion heat to be made, that doesn’t make it to the rear wheels. It does make it into the engine coolant and causes your temps to climb like a Falcon 9 rocket into orbit.

Which is when our phone starts ringing.. Off the hook with desperate customers who need help.

Most of the time, we can address it by going overkill on the cooling package for the customer. Likewise, we reach into our bag of cooling magic tricks to put together a radiator fan combo that gets the job done.

So if you just got your motor/car back from your drivability issues smooth out but it now runs hot as hell, this is likely why. Dealing with the rough drivability is also very likely going to require a cooling system upgrade.

Please note - Due to how busy we are building radiators for your builds, the current lead time on our radiators builds is 8 weeks, possible longer for certain builds. Please call our sales crew (773)669-6573 if you need it sooner. Dismiss